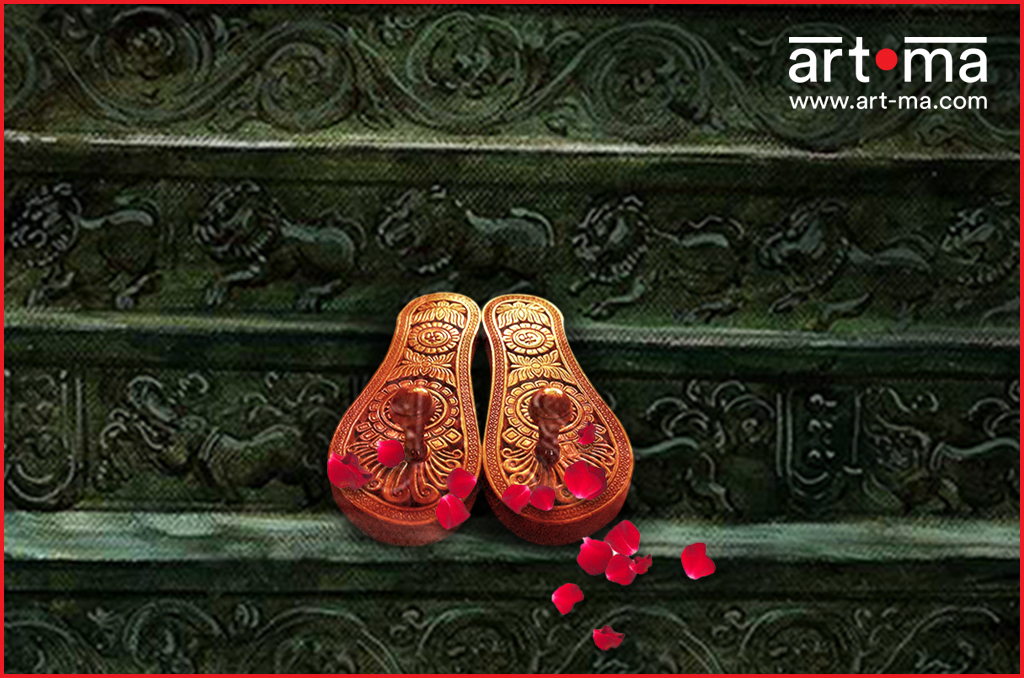 The best teachers are those who show you where to look, but don’t tell you what to see. The Mahabharata includes two characters – Dronacharya and Parshurama – who embody this saying. Both teachers trained their students to become great warriors, which would ultimately decide the outcome of the Mahabharata. While Parshurama was a teacher to Bhishma, Dronacharya himself and Karna, Dronacharya was guru to both the Pandavas and the Kauravas.

Parshurama was born to Brahmin sage Jamadagni and princess Renuka, a member of the Kshatriya class. He is regarded as one of the 10 avatars of Lord Vishnu. Goddess Ganga had personally asked Parshurama to train her son, Bhishma, in the art of warfare, which he dutifully did. Teacher and student battled with each other some years later over a disagreement. Bhishma did have a chance towards the end of the battle to kill Parshurama using a weapon that his teacher did not know about, but he did not use it out of respect for him. The fight ended in a draw.

Dronacharya is often portrayed as the ideal when it comes to teaching and sports. But, in truth, without Parshurama, Dronacharya would have never acquired the knowledge of the Brahmastra (supernatural weapons created by Lord Brahma). Dronacharya, who was poor for most of his life, had heard Parshurama was donating his wealth to the needy. But by the time Dronacharya approached him, all the wealth had been distributed. Moved by Dronacharya’s dejected face, Parshurama offered to teach him military combat, of which the former became a master. It was, therefore, Parshurama’s teachings that Dronacharya carried forward when he taught the Kauravas and Pandavas. Hurt by Dronacharya’s refusal to accept him as a student, Karna also approached Parashurama to teach him how to use the Brahmastra.

A lot has been written and said about Dronacharya’s role as a teacher to the princes of Hastinapur. Dronacharya got the role by proving his prowess as an ace archer and impressing the princes. He was a tough teacher, who not only tested his students’ skills but also their loyalty towards him. Dronacharya is the reason why Arjuna not only became an excellent archer, but also a dutiful follower of dharma. Dronacharya’s other students questioned his favouritism towards Arjuna to which the patient teacher had a befitting reply. His students one day found him meditating in the middle of a lake, when out of nowhere a crocodile appeared and was ready to attack Dronacharya. Only Arjuna rushed into the lake to save his teacher. Dronacharya later told his students that the crocodile was not real and that this was a loyalty test that only Arjuna passed, which is why he would remain a favourite.

While Dronacharya was an excellent teacher and guide to the Kauravas and Pandavas, he was not able to distinguish between good and evil. His sense of loyalty to the throne of Hastinapur and his immense sense of duty compelled him to fight the Kurukshetra war on the side of the Kauravas. This meant he had to fight against half of his students, including his favourite, Arjuna, but this did not deter him.

As expected, Dronacharya fought the war with great valour. There are some allegations of not fighting fair, Dronacharya did all he could to get the Kauravas closer to victory, eventually getting killed at the hands of Dhristadyumna, the son of his arch rival Draupad.

Both these teachers tell us that while education is important, what we choose to fight for with that knowledge is also equally significant. Dronacharya imparted his wisdom to both the Pandavas and the Kauravas. But both groups eventually fought on opposite sides. Hence, even though their education was similar, their moral compass ultimately decided the path they would choose. In the end, however, it was a combination of Pandavas’ education and sense of righteousness that led to their victory.