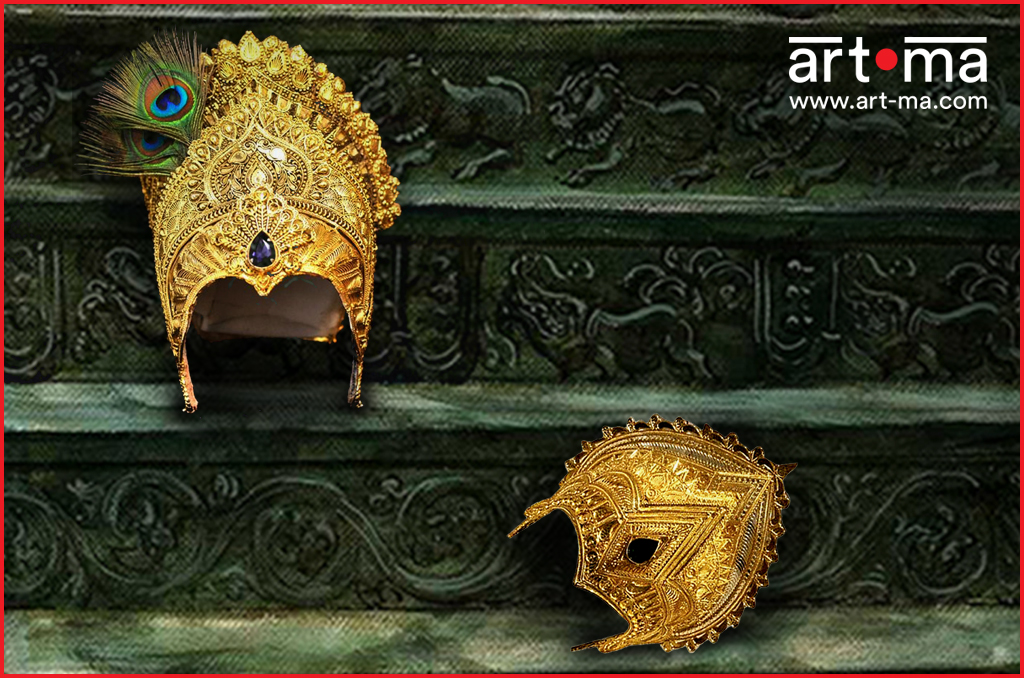 Family, war, tragedy, morality and heroism – the epic poem of Mahabharata covers all aspects of the human condition. It is a tale that Indians have grown up reading and listening to, forming a spiritual bond that is passed down from generation to generation.

At over 100,000 verses, the Mahabharata may be the longest epic poem ever, but at the heart of it lies a simple tale. This is a story about a battle between two groups of cousins – the Kauravas (sons of Dhritarashtra, the descendant of Kuru) and the Pandavas (sons of Dhritarashtra’s brother Pandu) – for the throne of Hastinapur. The Mahabharata takes us on a journey that shows us how greed and mistrust leads to the disintegration of a family, culminating into an 18-day battle between the cousins. Both sides record a high number of casualties, but the Pandavas emerge victorious, and stake claim to the throne. Interlaced between this main storyline are several smaller stories that are meant to serve as philosophical discourses – teachings that humanity must abide by in order to survive.

At the end of the Mahabharata, we find that the Pandavas have abdicated the throne after having ruled for 36 years. They walk to the Himalayas, on their last journey, where their spirits ascend to heaven. This also marks the beginning of the Hindu age of Kal Yug, which is the final stage of humankind, where morality, virtue and right action cease to exist. This is one of the main reasons why the Mahabharata remains relevant, especially today, when many are being tested by adversity. The Mahabharata teaches us lessons on forgiveness (Karna forgave his mother Kunti for abandoning him as an infant), remaining focused on our goals (the story of Arjun’s arrow) and fighting for what is right (the scene right at the end when Krishna persuades a hesitant Arjuna to fight against his kin because that is his duty), among many other lessons. It shows us the path we must follow to lead a good life, making it an important beacon of hope that can enlighten even the darkest of souls.