Patrizio Landolfi was born in Battipaglia, Salerno, south-west Italy on March 17, 1954. He moved to Genoa in 1968. After living in Rome and Milan, he settled in Tuscany in 1980 on the magnificent Chianti hills in Tavarnelle v.d.Pesa where he currently resides.

Since childhood, he has had a natural tendency for the art, that he has developed over the years by attending studios of well-known contemporary artists. Refining the different technique and experimenting with new ideas, he has developed “fragmentation”. Regarded as one of the greatest exponents of contemporary art in Italy, he found the “fragmentation” his most original sketch.

Patrizio’s new work is alive with colour, movement and texture. His abstract paintings create a dialogue between viewer and canvas, with the artist imbuing a sense of rhythm into his colourful pieces. 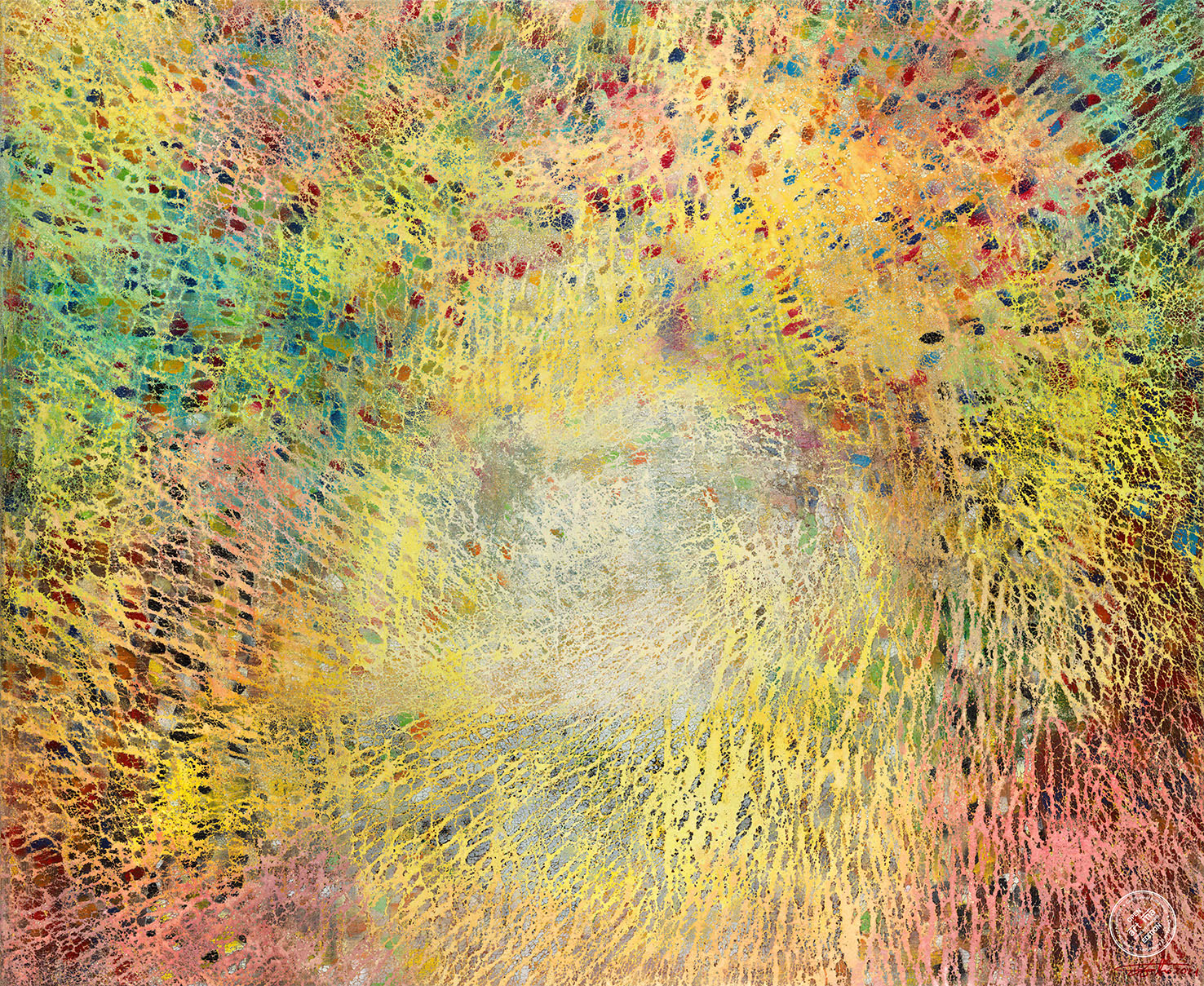